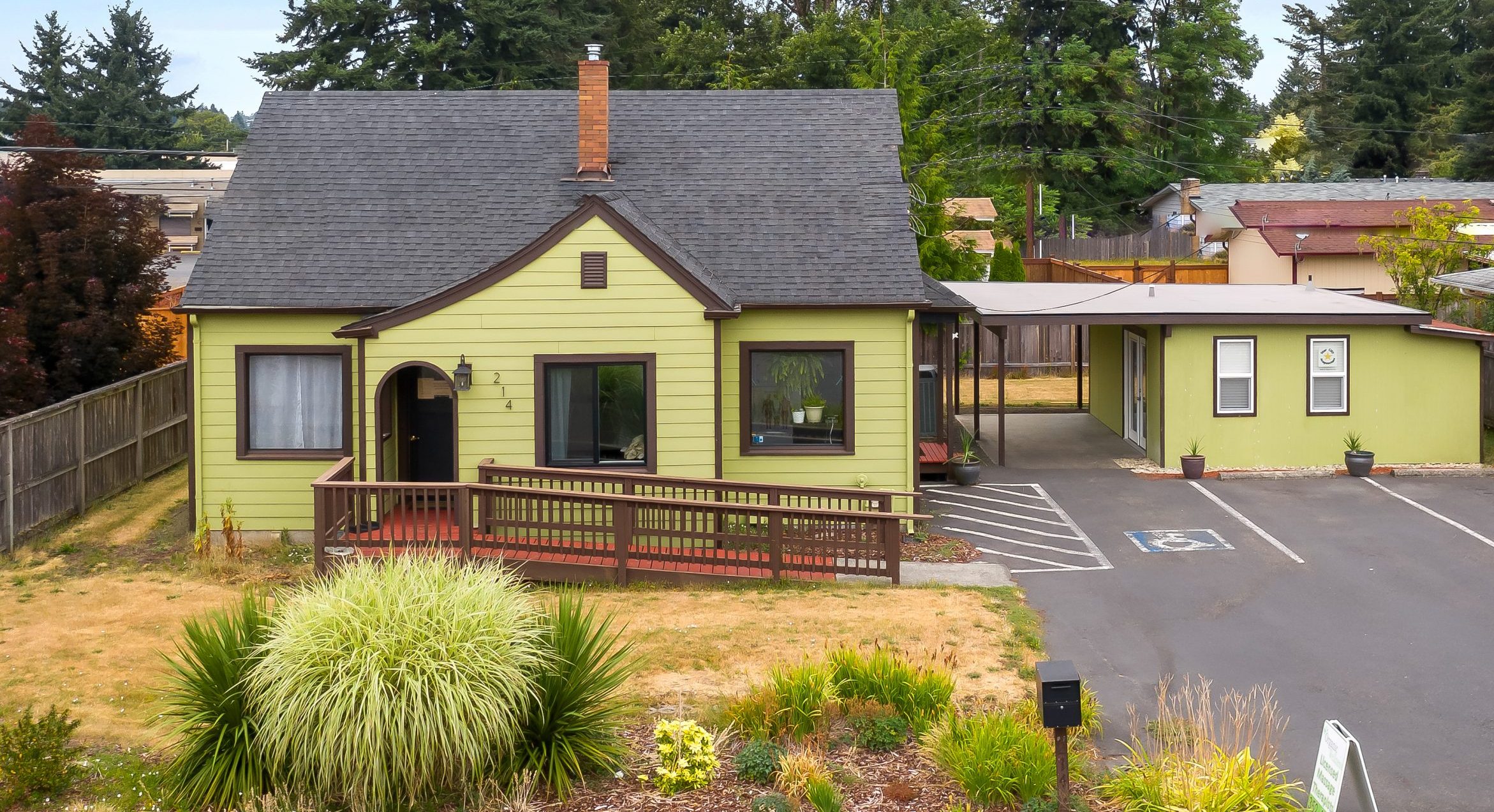 What is Thai Yoga Massage? 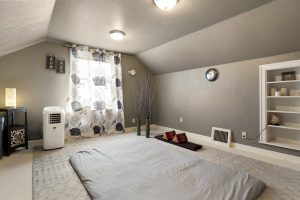 Thai Yoga Massage, also known as Thai Massage, originally began in India. The legendary founder of the art is believed to have been a doctor from northern India. Known as Jivaka Kumar Bhaccha, he was a contemporary of the Buddha and personal physician to the Magadha King Bimbisara over 2,500 years ago.  The practice is believed to have reached Thailand around the same time as Buddhism.

The background of this method clearly lies in Yoga philosophy.  Here is were the Indian influence is clear. Yoga philosophy states that life energy (called Prana) is absorbed with the air we breathe and with the food we eat. Along a network of energy lines, the Prana Nadis, the human being is then supplied with this vital energy. Out of these energy lines, Thai Massage targets 10 main lines on which there are especially important acupressure points. Massaging these lines and points makes it possible to treat a whole range of diseases or to relieve pain.

Disturbances in the flow of energy result in an insufficient supply of Prana, which will in turn lead to sickness. Working on the energy lines with massage can break the blockades, stimulate the free flow of Prana, and help to restore general well being.

Thai massage was considered a spiritual practice performed among Buddhist monks. The giving of massage was seen as an act of Metta, “loving Kindness,” as the practitioner applies techniques from an compassionate, mindful state of being.

What to expect during your Thai Yoga Massage session

Thai Yoga Massage takes place on a mat on the floor. It’s advised to wear loose fitting clothing.  Thai Yoga Massage is a form of bodywork that combines gentle assisted stretching, rocking and rhythmic compression. People find it both relaxing and energizing.

Schedule an appointment by phone or online

Things to know before your appointment 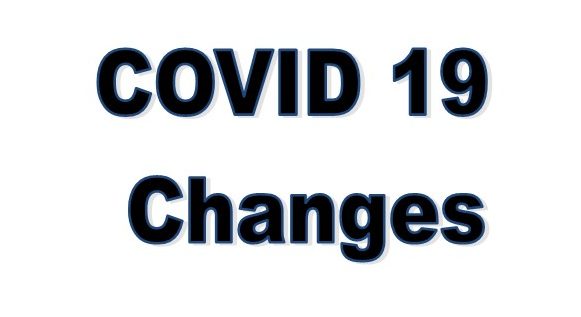 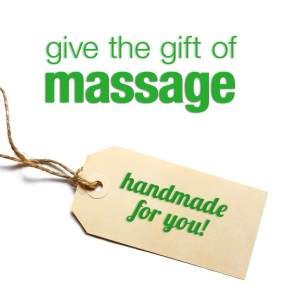